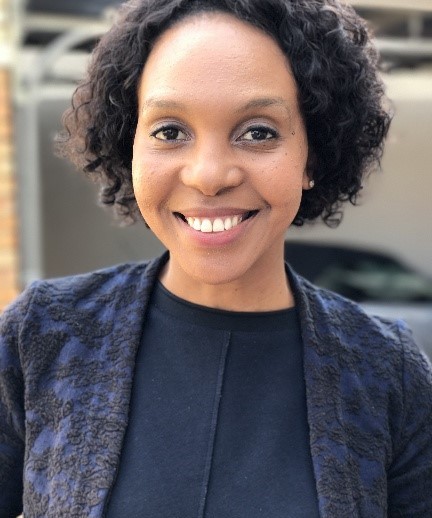 Dr Babalwa Maholwana obtained her MBChB degree from the University of Natal (now Nelson R Mandela School of Medicine) and obtained a Fellowship grant from the Medical Research Council after compulsory community service. Her pharmaceutical and health industry experience spans over 15 years, having held several leadership roles in Clinical Research, Medical and Regulatory affairs. Outside the pharmaceutical industry, she gained wide experience running projects in non-profit HIV research and for the Medicines Control Council, (now the South African Health Products Regulatory Agency) and International Partnership for Microbicides (IPM). Dr Maholwana is a published scientific researcher and completed the Global Executive Development Programme (GEDP) at the Gordon Institute of Business Science (GIBS) with distinction. Since 2017, she has been invited frequently as a speaker on the GIBS Women as Leaders programme, where she relates the story of her leadership journey; including how Inanda Seminary influenced her values as an independent, a pioneering disruptor and a steward for women empowerment.

She is currently on academic sabbatical leave while pursuing her Philosophy Masters in Strategy with GIBS, and consults privately on women leadership, pharmaceutical and healthcare matters.